The journey through life is full of people who make a difference. 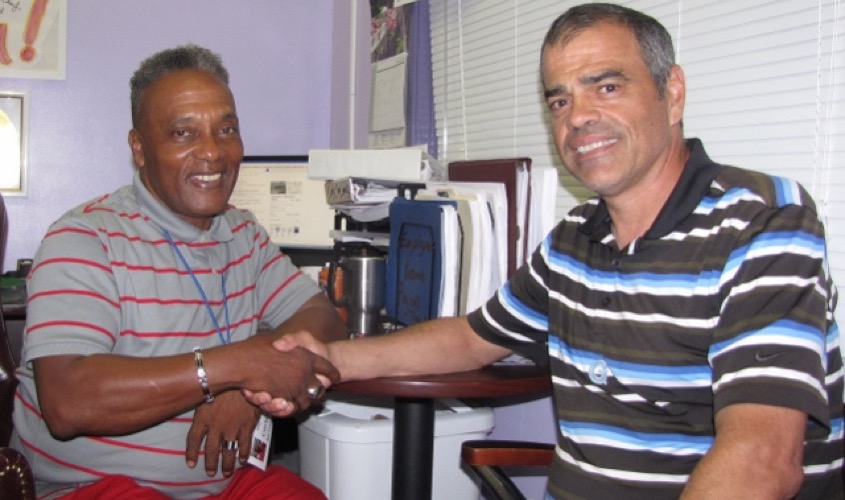 On August 27, 2014 Dennis Dee arrived at the Father McKenna Center. He had accepted that his life had unwound in ways he could not have imagined five years before. Due to his alcoholism Dennis had lost a great career as an investment banker. He also lost so much more; his marriage dissolved, he lost contact with his children and sisters, he lost friends and colleagues. In addition, Dennis had lost his relationship with God and had lost himself.

He began to come daily to the Center. He found food and friendship. But more importantly, Dennis began to find a path to himself! He requested and received direction from Cortez McDaniel, the Case Manager. He allowed others to care for him. The “spark” or inspiration to change unequivocally occurred at Cortez’ daily 11 o’clock meetings. On September 18, 2014 he declared himself in recovery from alcoholism. He began to attend, on a daily basis, AA meetings, here at the Center and in the community. He took to heart Cortez’ advice that recovery would be “the fight of his life.” Simply put, Dennis adhered to Cortez’ direction to a better life, which prominently features developing and maintaining a relationship with God.

Dennis chose not to attempt to revive his prior career, but rather to move in new directions. He recognized that a first step was to find a job – any job. He became a waiter at a local Denny’s. He reached out to his three children and sisters, and began to mend those relationships. Dennis’ daughter, Caity, who lives in DC, was immediately a steadfast source of unconditional love and support for him.

In October 2014 he was invited into the FMC Hypothermia Program. His stay was just 6 weeks because he sought out and found a sober group home where he could live and continue to live focused on his recovery.

At Christmas 2014 Dennis was asked to take a part-time job at the Father McKenna Center to help coordinate the reception desk. From there he quickly moved on to helping in the Food Pantry, becoming the driver to Food Bank and other errands, a shopper at the Food Bank and other tasks as needed. By the spring he gave up his waiting job to work at the Center, even though it meant a “cut in pay.” His work at the Center had become his passion.

By summer 2015 Cortez was so impressed with Dennis’ care of the men that he asked him to become “Assistant Case Manager.” While Dennis’ background (a degree from Georgetown University and Georgetown Law Center) didn’t obviously prepare him, his quick study approach led him to be great in the role.

Dennis’ work at the Center became more and more important to the whole program.

Two years to the day from when he first came to the Center, Dennis left the Center to pursue a new life in Chicago. Dennis intends to focus on addiction counselling and has identified and registered for a program at the Haymarket Center in Chicago. That program will begin during the Winter of 2017 and lead to certification as an Addictions Counsellor.

Dennis Dee will long be remembered with great fondness here at the Father McKenna Center. He made each and every one of us better for his having accompanied on the journey of life.

God bless you, Dennis, and may God grant you every choice blessing. 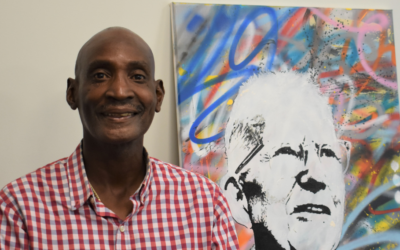 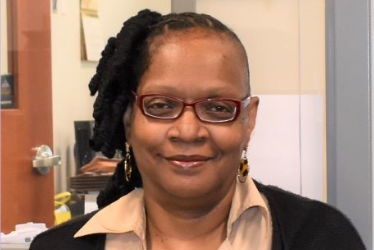 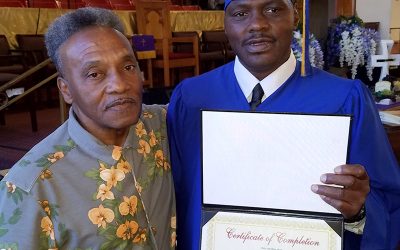 We are closed for Monday July 4th, 2022
in observance of Independence Day