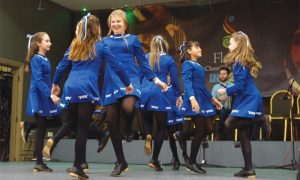 The 11th Annual Jigs & Reels was held on Sunday, February 25, 2018. The Father McKenna Center, in collaboration with Mitch Fanning and the Bog Band, hosted the event in Gonzaga College High School’s Sheehy Theater.

The event featured the Bog Band, a group of secondary students, who study traditional Irish music under the tutelage of Mitch Fanning. Along side the Bog Band were two groups of Irish dancers, from the Sean Culkin School of Dance and the Shannon Dunne Dancers. 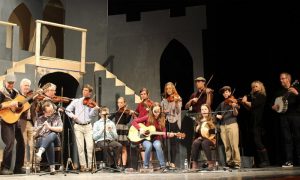 Each year the event is open to all, with a request for a free will offering to support the work of The Father McKenna Center. The Center hosted a light refreshment intermission in the Upper Commons at Gonzaga.

The musicians were joined by All-Ireland championship fiddler Brian Conway and Lilt – a special treat for the audience, the dancers and the members of The Bog Band! 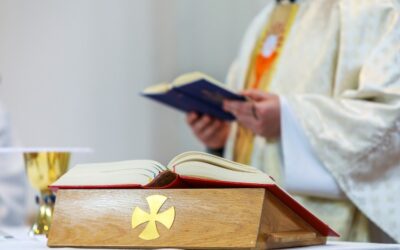 A 40-year legacy, with many more years ahead 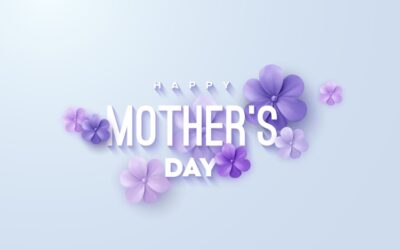